Oh Look Honey There Are Egg Whites In The Candy Corn They Must Be Good For You!

I despise candy corn. No reason. They never made me sick.  I do not eat them but the sight of them makes me crazy. I think my level of Dante's Inferno would be stuck in a room with Rush Limbaugh, a big screen TV showing fox news and a bowl of candy corn.

According to the National Confectioners Association, more than 35 million pounds (or nine billion pieces) of candy corn will be produced this year.

I think this number is grossly underestimated, because they seem to show up everywhere.  Every time I clean my couch there they are sitting right next to a handful of change and my car keys that I lost a year ago. I found a candy corn in my high school baseball jacket...it looked as if i just bought it yesterday. Perhaps candy corn have mutated and now have the the ability to reproduce. And for the existentialists, who ponder falling trees making sounds, how about if you eat candy corn and it doesn't show up when you go to the bathroom did you really eat it. Or...it can't really be corn.

Here are five of the main ingredients.  You decide if they are good to eat!

1. 1. High Fructose Corn Syrup. The current media debate about the benefits (or lack of harm) of high fructose corn syrup (HFCS) in our diet misses the obvious. The average American increased their consumption of HFCS (mostly from sugar sweetened drinks and processed food) from zero to more than 60 pounds per person per year. During that time period, obesity rates have more than tripled and diabetes incidence has increased more than seven-fold. Not perhaps the only cause, but a fact that cannot be ignored. Read More

2. Sugar. Mice fed a diet containing 25 percent sugar – the equivalent of three cans of soda daily – were twice as likely to die as mice fed a similar diet without sugar. 1Such was the finding of a new 58-week University of Utah study, which once again highlights the early death sentence many Americans may receive for indulging far too often in this sweet treat. Read more.

4. Artificial flavors may be more stable than natural ones and certainly are less expensive, so manufacturers prefer them, and many consumers are satisfied with them. There is even a weak case to be made that artificial flavors are safer for consumption because they omit components of natural flavors that may be slightly toxic. Read More!

5. Mineral oil is a petroleum byproduct used for thousands of years as a sealing and building material, and more recently as a component of engine oils, pesticides, facial creams, hair products and even baby oil. It's also known to relieve constipation, but new studies show that chronic use of or exposure to mineral oils can be hazardous to your health. Read More! 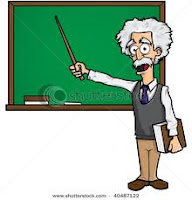 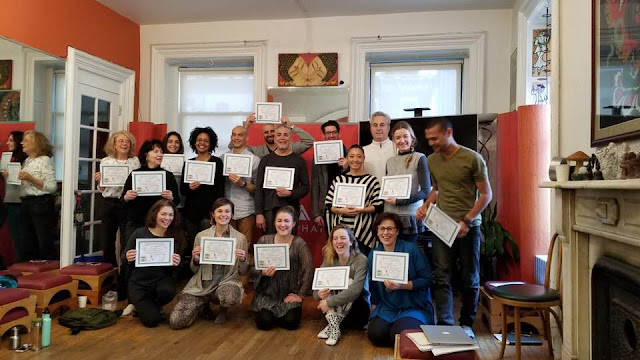 Become a Certified Health Coach in the Traditional Chinese Healings Arts and make a Difference! 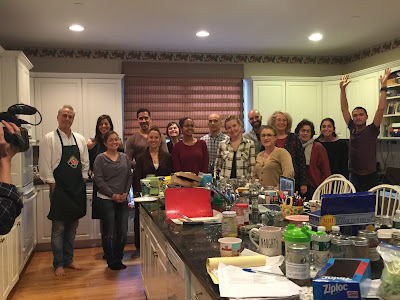 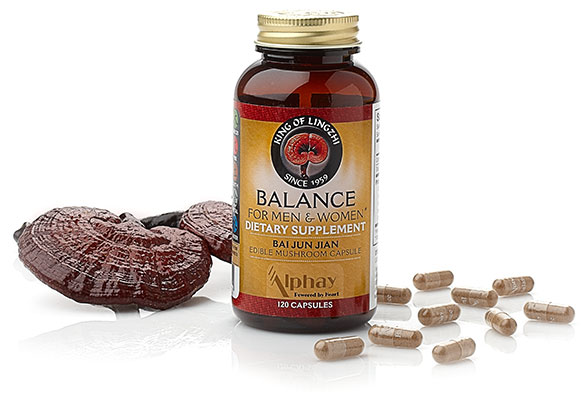